Launching a recruitment drive for Cumbria Health on Call (CHoC)

A social enterprise that provides primary health care services in and out of hours to the population of Cumbria. 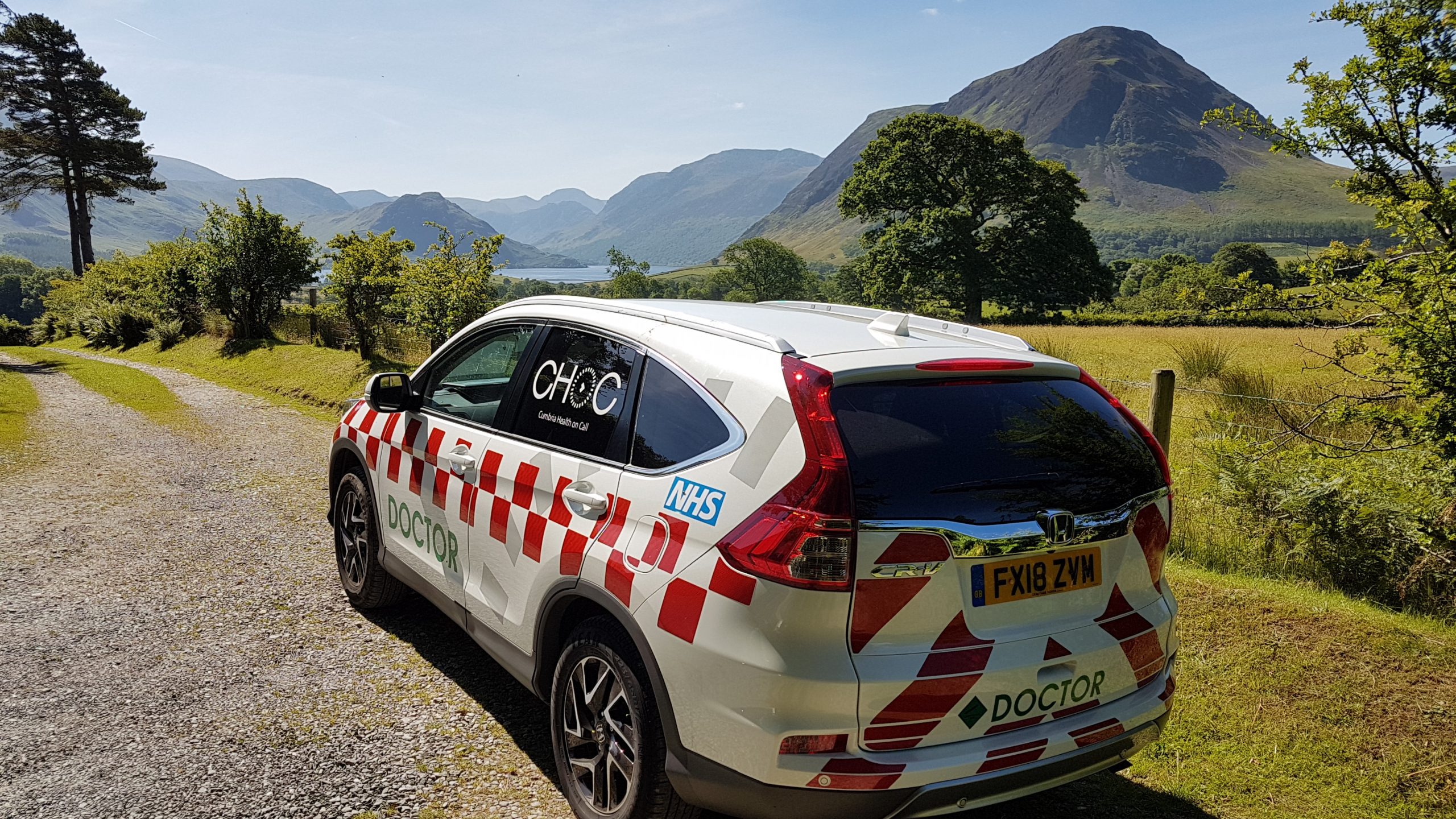 ❖ We reviewed all of CHoC’s social media platforms (including LinkedIn and Twitter) ensuring all branding and messaging was consistent across all platforms.

❖ To ensure the launch video was seen by as many of the right people as possible, we advised the CHoC team to create a Facebook page.

❖ We then created a CHoC Facebook page, working with the team to ensure it was fit for purpose and manageable for them going forward:

❖ One Little Bird held a social media training workshop for the CHoC team:

❖ To ensure the launch of recruitment film was as smooth as possible for the CHoC team, we created a social media plan for the CHoC team to follow in the first few days following the CHoC film launch.

❖ We created and executed an internal communications plan around the launch of the film to engage the CHoC workforce to share and be ‘ambassadors’ for the company.

❖ With many of the CHoC team members distributed all over the county and many working shifts we had to ensure all employees were communicated to effectively.

❖ We designed and created a new recruitment webpage for the CHoC website ensuring the content was reflective of the information on CHoC’s social media, press releases and newsletter.

❖ Similar to the internal newsletters, we created an external newsletter that was distributed to all key CHoC stakeholders announcing the CHoC recruitment film to raise awareness amongst them and encouraging them to share it.

❖ Designed a CHoC recruitment booklet in time for the launch of the film to be used at future recruitment fairs. Ensured all branding matched the CHoC branding, using imagery from the film, infographics and graphic design to make the booklet engaging and clear to potential applicants.

❖ We created a PR campaign around the launch of the film and CHoC’s recruitment drive.

❖ Part of this was the writing of a press release about the recruitment drive and video in the context of CHoC’s service expansion to ensure the story received maximum coverage.

❖ We also identified key career profile interviews and put forward CHoC employees ensuring coverage was published around the launch of the film.

❖ Researched and created distribution lists for the following sectors:

❖ To ensure we tapped into key UK medical schools, we created a list of universities press office contacts to share the video and press release with, building awareness of CHoC amongst them.

❖ A significant increase in the number of applications to CHoC from outside of the county and from universities.

❖ Within a month of the video’s launch it had been viewed over 1,000 times on YouTube.

❖ The announcement of CHoC’s wider recruitment drive recieved 13 pieces of coverage in local, medical trade and recruitment trade publications with a total circulation of approximately 160,000.

❖ We secured three separate profile interviews for CHoC members of staff in the press around the launch of the film.

❖ Within the first 24 hours of the launch of the Facebook page launch it had 200 followers which grew to over 400 followers within a month.

❖ The social media plan we created for the first three days after the launch of the video resulted in over 160 engagements on the CHoC social media platforms, 53 of which were video shares, increasing its reach.

To watch the recruitment film we made for CHoC, please click here.